Covid and Restaurants: It's Not All Doom and Gloom

There has been almost only one thing in the news over the past couple of months: COVID-19. This potentially destructive disease has affected the food industry significantly around the world. Spain and Italy have pretty much closed doors, Britain is threatening to follow suit, and the U.S. government appears to be pretending that it's a foreign invasion.

Yet that's not the whole story. Everyone has to eat, and supermarkets are facing unprecedented pressure on basic essentials — Who would have thought that half the world would run out of pasta or that toilet paper and hand soap would fetch premium prices? What does it mean for the restaurant industry?

COVID-19 and the Restaurant Trade

For those serving up Italian and Chinese food, COVID-19 has resulted in a massive drop in customers. This is patently ridiculous — Chinese food served outside of China is about as Chinese as the average American. And it certainly doesn't come from China fresh. The same applies (sort of) to Italian food. But people are scared, and when people are scared, they do odd things. See the panic buying of toilet paper mentioned above.

For other restaurants, the trade has seen a modest decline in sit-down diners, as people avoid human touch and public spaces.

It's Not About the Food

Oddly enough, the European Food Safety Authority confirmed that food is not a transmission route for COVID-19. The fear about going to a restaurant seems to be about the gathering of people, not the food. Indeed, the CDC has suggested that events for 50 people or more across the United States should be cancelled or postponed. At the time of writing this, countries and counties are starting to close all hospitality venues. While it specifically says that this does not apply to businesses, some states, such as Ohio, are significantly reducing the number of people allowed in certain institutions, including bars and clubs, to improve social distance. In places like San Francisco, Toronto, Spain or Italy, restaurants have been closed by the local/national governments. The only option? Online Ordering.

Despite this, it's not clear whether take-out orders and delivery are increasing. Some anecdotal evidence suggests that they are. But with supermarket shelves becoming emptier and people getting bored of all the pasta they've now hoarded, it seems likely that many people will want to order delivery just for the sake of variety.

And in countries where going out is currently almost completely banned, small social gatherings seem to be gaining popularity. These people need food, and takeout is a good way to enjoy celebrations with something a little different.

Some data supports this, with one of the earlier studies stating that 13% of people say they will order more often if they are forced to stay inside.

What Does COVID-19 Actually Mean for the Gig Economy?

In China, there was an 80% increase in online ordering. This partly came about as a result of major restrictions on freedom of movement, but it provides a model for us as to how it could affect other restaurant markets. In China, people are asking for zero contact, asking delivery people to simply leave the food in a designated place and go, so the people ordering can collect the food in a couple of minutes. The same may apply to other countries.

Even certain Starbucks in the United States could move completely to online ordering — some locations may only be open via Uber Eats. Of course, Starbucks can absorb losses in a way that many smaller businesses cannot. Chipotle is currently offering free delivery, and its food comes in tamper-proof boxes for security.

To help spur online delivery, Grubhub is offering to cancel certain fees for independent small businesses in certain areas (although it's not quite clear what qualifies as an independent small business). Other delivery apps may follow, and some seem to be getting together to create a mutual fund to help workers. In a segment of the industry that traditionally fights like cats in a sack to keep its workers as external freelancers, that's a huge step and an unforeseeable silver lining.

Even worse, KFC in the United Kingdom was forced to change its slogan. Apparently, "finger-lickin' good" is a bad thing when it comes to COVID-19 transmission.

We're not going to call COVID-19 an opportunity. It's a nasty virus, and it represents a major threat to people's lives and livelihoods. What it does represent is a point restaurants can pivot around while preserving jobs and ensuring that those of us in the gig economy can still make a livelihood. While we might be a software company, our mission is to support restaurants. Online orders are likely to increase over the next few months, which represents a beacon of hope in these tough times. Cuboh consolidates all your online ordering tablets, enabling you to be listed on more delivery apps, (effectively increasing your digital real estate) and integrating with your Point of Sale System.

Don’t hesitate to reach out if we can support you in any way. With our 1,000+ locations, we’re having all sorts of conversations, hearing concerns and opinions, as well as learning from our clients. Feel free to give us a call with any thoughts, we’ll be happy to help. 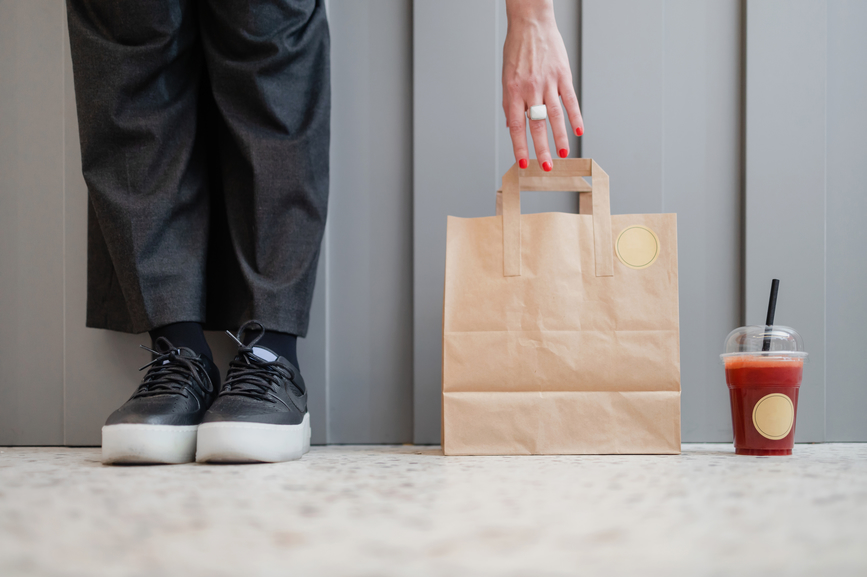 What is the Best Compostable Take-Out Food Container? 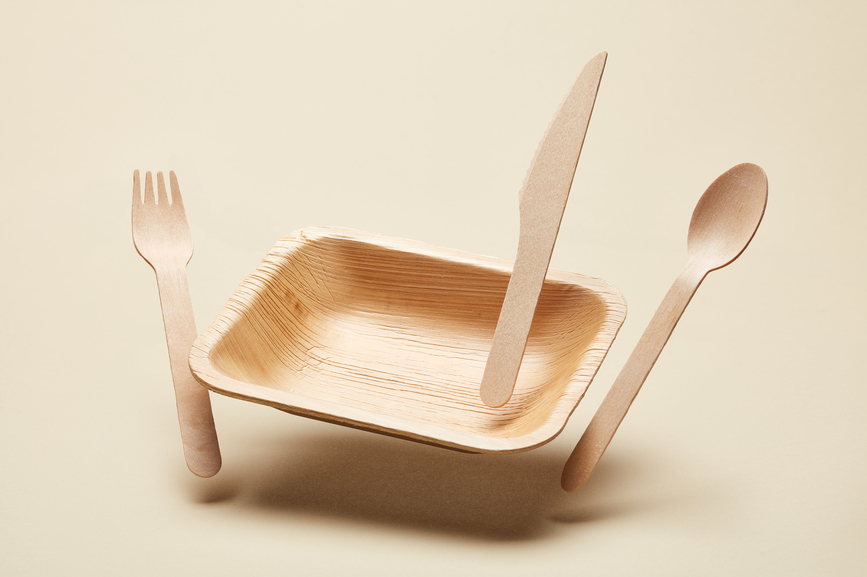 Why Bamboo Cutlery Is Better For Your Ghost Kitchen 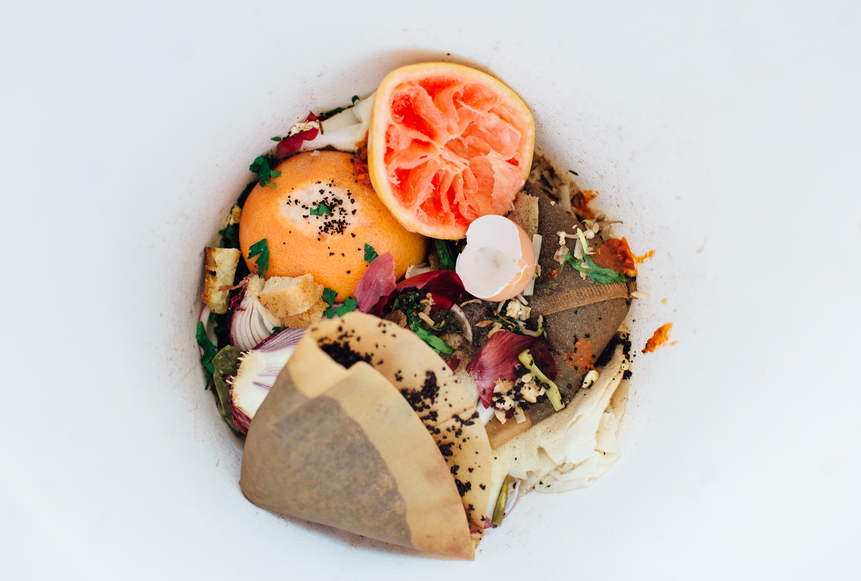 How Food Waste is Hurting Your Ghost Kitchen's Margins