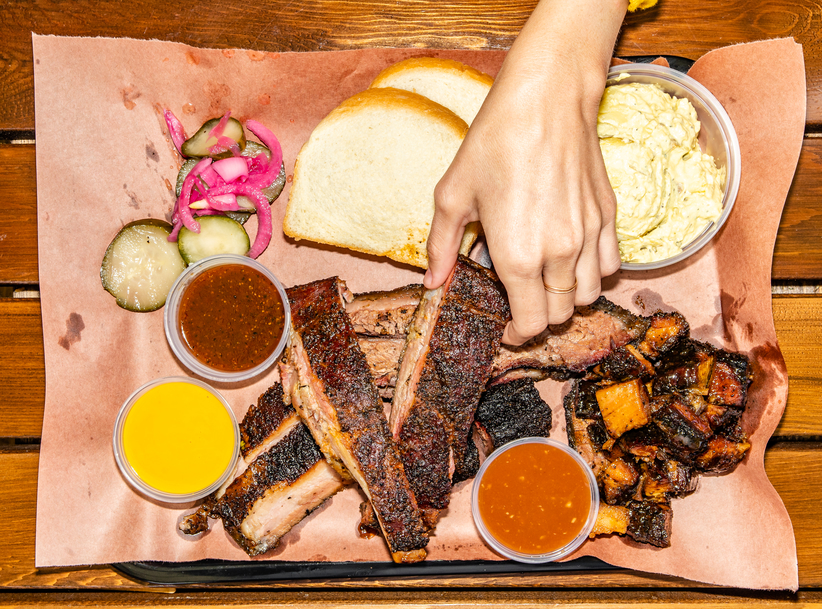 With several popular and populous cities, Texas has welcomed the virtual kitchen trend with great, big, open arms—and tons of inspired food for every palate imaginable.

In fact, ghost kitchens have nearly taken over the culinary scene throughout the state as it has become a means for restaurateurs to resolve the major issue of restricted seating in their physical restaurants caused by the ongoing pandemic. Not to mention, the trade-off of not having a dining space is the ability to cut some serious costs which go directly towards restaurant owners' bottom lines.

So, who are the biggest and best ghost kitchens in Texas? Let's find out!

Where Are All the Ghost Kitchens?

the term ghost kitchen (or, virtual kitchen) can be a little confusing for those who haven't been following the restaurant tech and trends. A ghost kitchen is essentially a restaurant without the dine-in option, meaning that they serve the masses via delivery only.

The most important thing to understand about ghost kitchens is that they operate behind closed doors. In other words, there's no store front and they're technically not meant to be "found." That means the average customer won't be able to just walk up and order something off the menu as they would with a food truck or a brick-and-mortar type of establishment.

Instead, ghost kitchens work directly with virtual third-party delivery apps, such as Grubhub, Uber Eats, DoorDash, etc. There are several that offer food pick-up options for their customer base, but most ghost kitchens are optimized for delivery-only. Some even employ their own delivery drivers, allowing customers to order directly from their virtual kitchen.

The Largest Ghost Kitchens in Texas

As for the "largest" ghost kitchens in the state, it's quite a toss up. Each Texan city is overflowing with ghost kitchens, whether they're franchise spin-offs like Guy Fieri's Flavortown Kitchen or the smaller mom-and-pop specialty spots like Saigon Hustle in Houston.

Essentially, anyone who can lease a commercial kitchen can open up a ghost kitchen.

While it's hard to single out the largest ghost kitchens in Texas, we can point you in the direction of some of the top local favorites—metaphorically speaking, of course:

This pop-up ghost kitchen was brought to Houston by chef Ryan LaChaine, and it's currently operating out of the ever so popular Riel Restaurant.

Louie's offers the one thing that many locals say that Houston is lacking: Innovative and perfectly made sandwiches. From classic deli sandwiches to crawfish rolls, Louie's has become a fast favorite among those who lunch. The menu also caters to those with less hearty appetites, serving up salads and even sliders.

They also sell dessert, including poutine in honor of the chef's home country.

Secret sauce BBQ is a chain brought to you (and the city of Dallas) by City Works Eatery. From this ghost kitchen, the hungry at home diner can choose from incredible BBQ options like baby back ribs and pulled pork to tacos and mac & cheese. They've also got specialty sides like chipotle slaw and maple bacon baked beans to complement all their traditional Texas BBQ options.

Guy Fieri's famous Flavortown is arguably one of the best virtual burger joints in Austin. It makes sense, considering that the celebrity chef is known for his flavorful fare. The Flavortown ghost kitchen has everything you need for game days and regular days from the Jalapeño Pig Poppers to it's incredibly melty Cheesesteak Egg Rolls. Everything on this menu is traditional with a twist—including the wings. 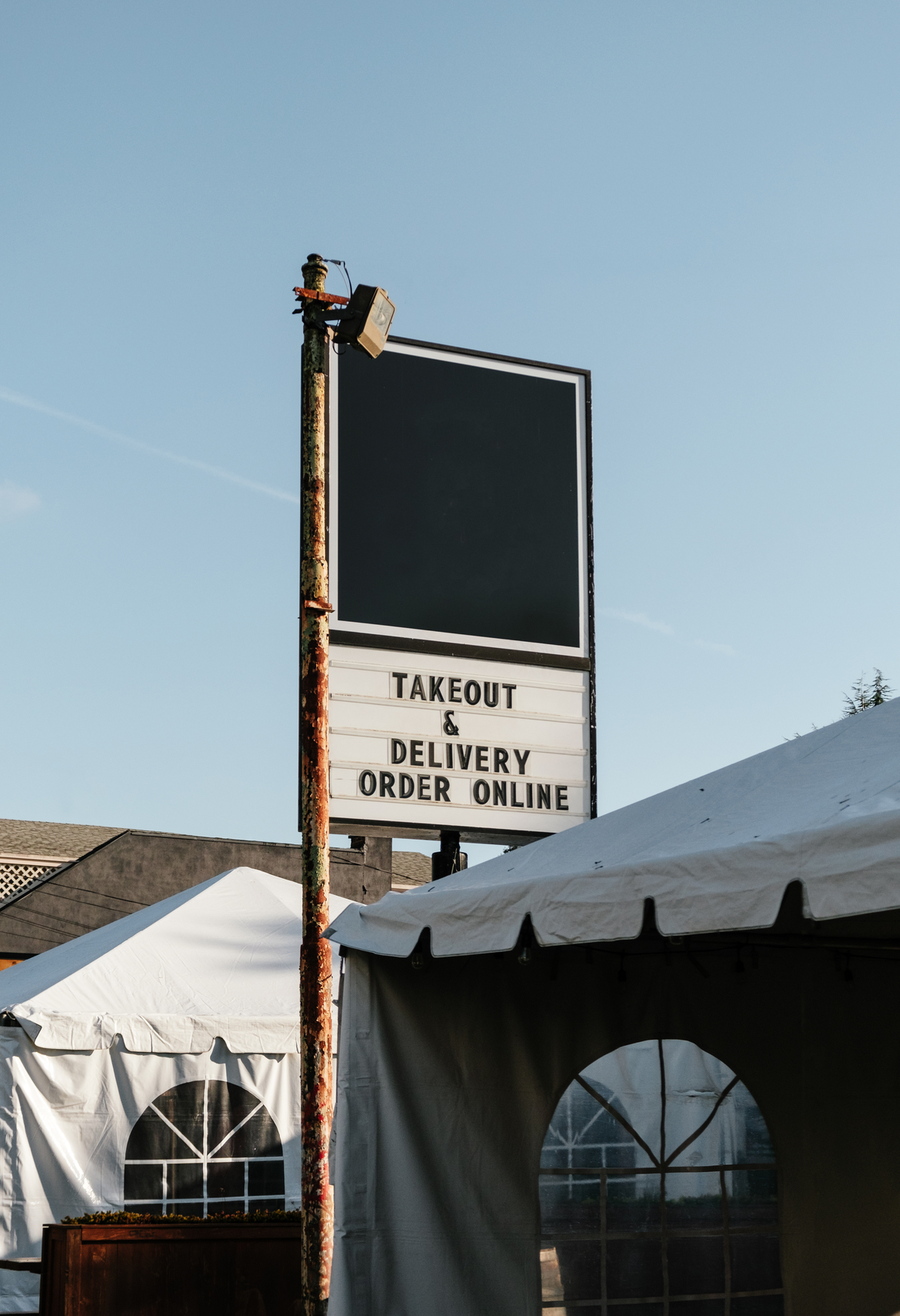 Should You Choose Third-Party or In-House Delivery Services? 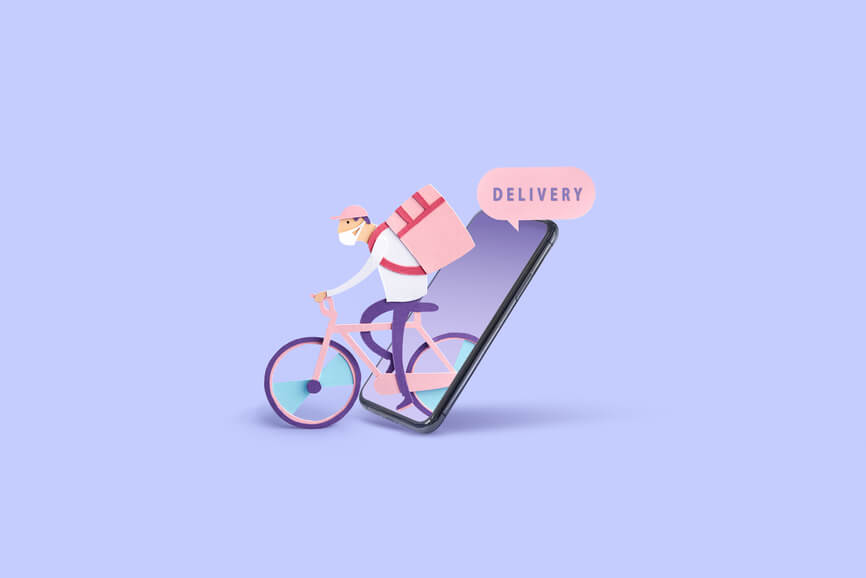 What Are Delivery-Only Restaurants? 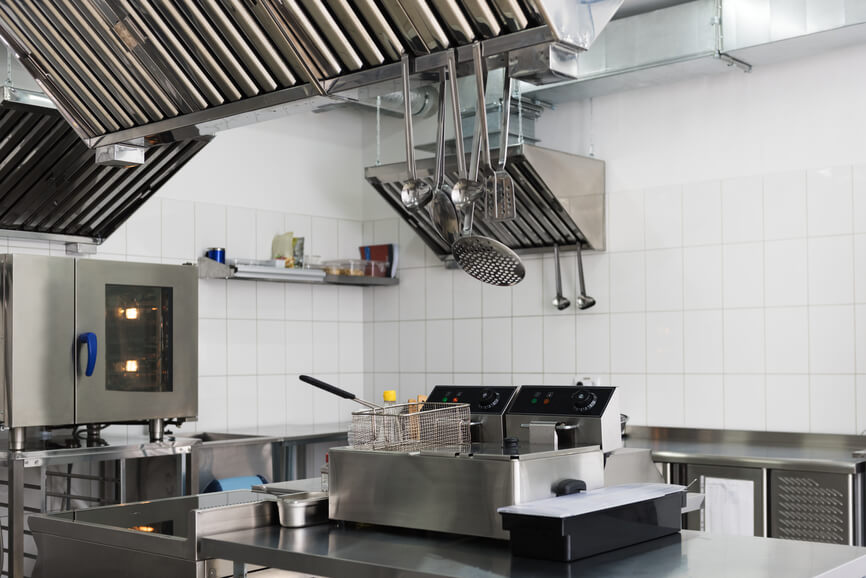 How to Plan Your Virtual Kitchen Layout