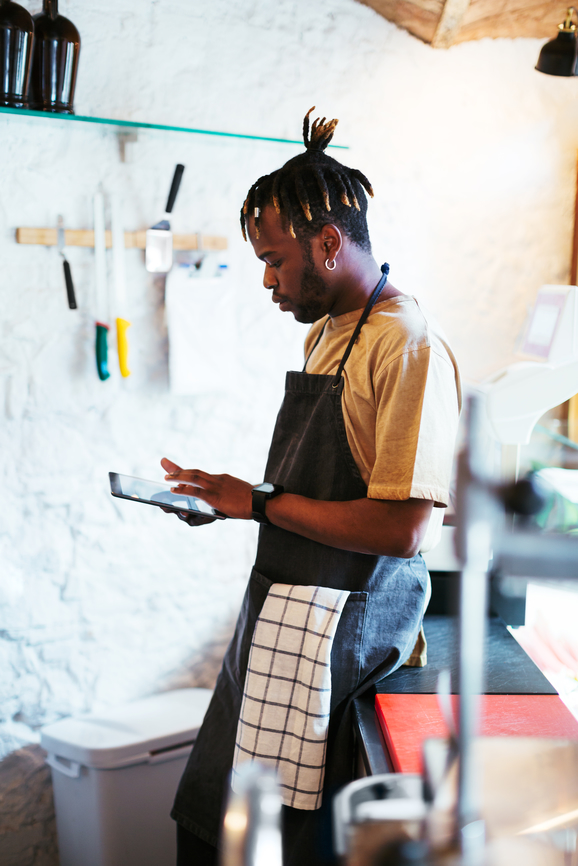 The Evolution of Restaurant Technology

Restaurant tech, food technology and restaurant innovation have all enhanced the experience of ordering food to the point that, at times, you don't even need to see another human being in order to request and receive your food. While online ordering and food delivery are common practice now, largely due in part to kitchens having to become fully digital restaurants during the pandemic, there was once a time when food was only sold from a stall like everything else in a market.

Some of the largest restaurant revolutions came in the form of systems that are now standard such as having a menu, tables and ordering system which didn't come into prominence until the late 18th century. Over the next 100 years, restaurant innovation received more attention than ever. Canning practices helped preserve ingredients to cut costs for kitchens, gas became a more readily available to cook with along with refrigeration and then cash registers wrap up a century of major improvements to food technology.

The 1900's saw substantial improvements to the world of electrical engineering. The electric range allowed for even more precise cooking and baking compared to gas flames which were already a massive improvement over the coal use prior. The first time a meal was fully cooked with electricity happened just before the turn of the century in 1892 when Thomas Ahearn, the inventor of the electric range, prepared and delivered a meal to the Windsor Hotel in Ottawa.

Here we have one of the largest gaps between restaurant innovation. Tech giant IBM created the first point of sale system in the 1970's, quickly being adopted by McDonald's for use in all of their locations. Shortly after, credit card authorization become possible meaning customers were able to order, pay for and receive a receipt all at once for their meal.

Modern Food Technology and the Cloud

A hurdle that limited the ability for restaurant tech to truly flourish was the requirement of servers and data connections required to properly support the new systems. Once cloud technology and remote servers became more accessible, every brand now had access to the newest restaurant SaaS or online ordering platform.

It didn't take long for our need for convenience to leverage this new era of possibilities. Food delivery began ditching the phone and swapped to applications on our smartphones or online ordering through a web browser. The management teams of these kitchens were also able to enjoy digital inventory and order management, no more tickets and log books floating around.

It's always good to take the time to appreciate all of the immense improvements to both efficiency and quality of life these once unthinkable innovations have provided. Cuboh is excited to be one of the companies on the fore front of the current expansion in the world of restaurant tech. By partnering up with some of the best and brightest in the industry, we're planning to take our services wherever they're needed most. 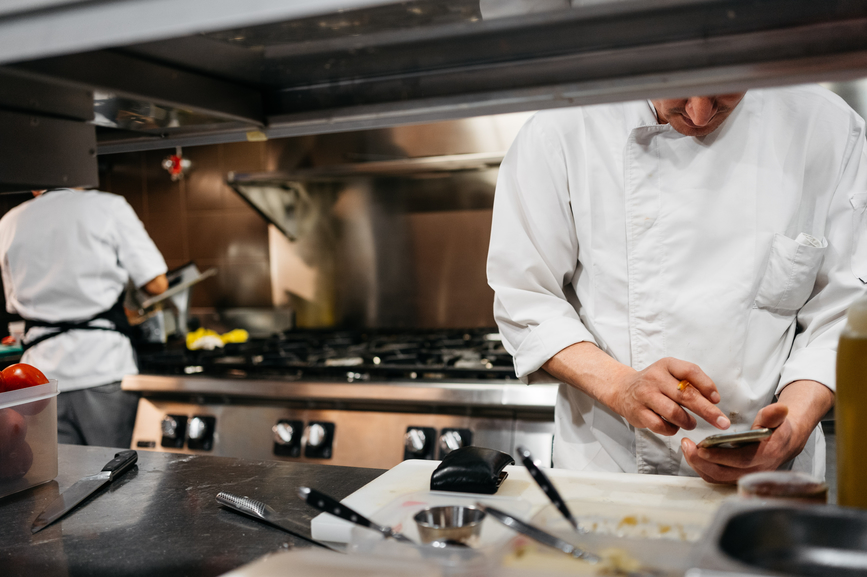 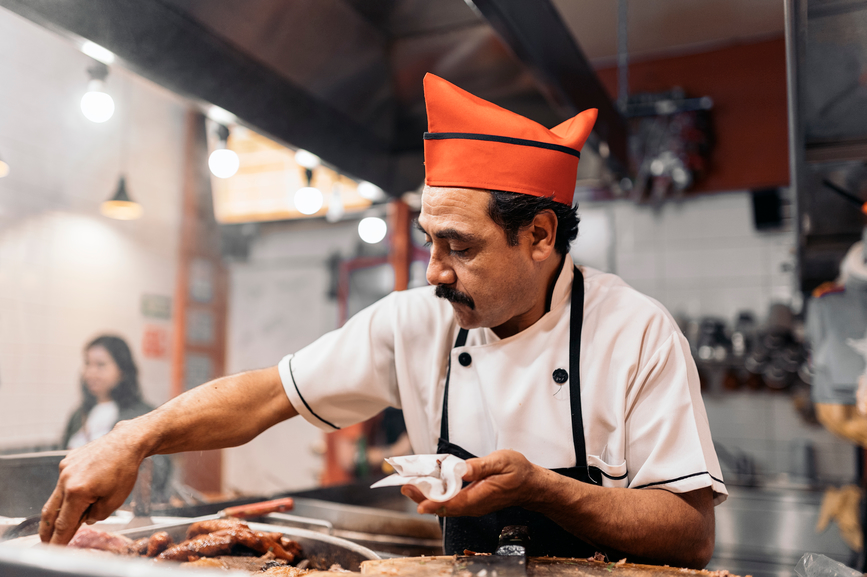 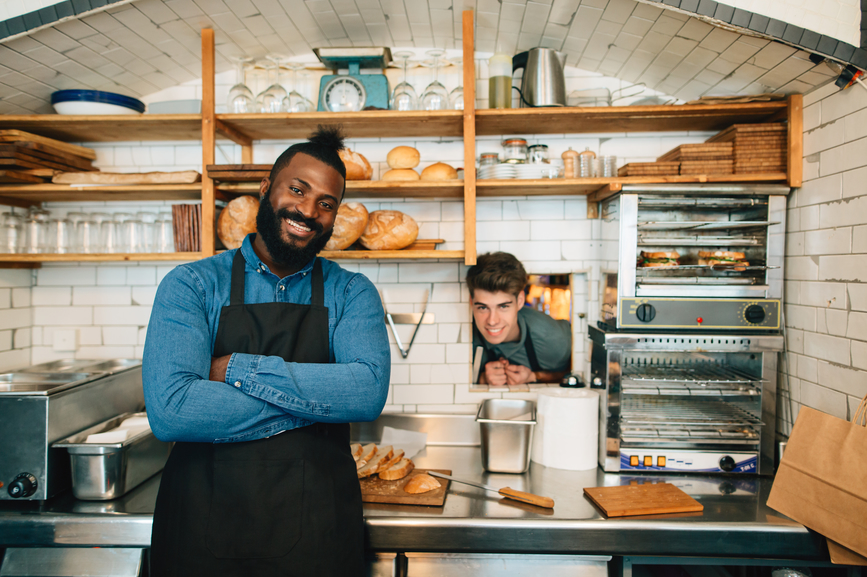 Is It Worth Expanding Your Ghost Kitchen Into New States?